This chart is a list of the TV anime series that aired between October and December of 2012, along with their Laconic descriptions. 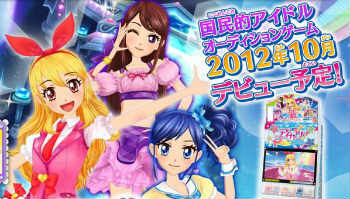 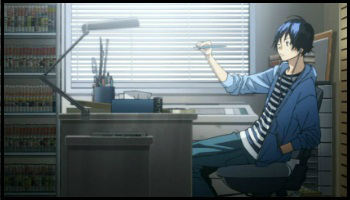 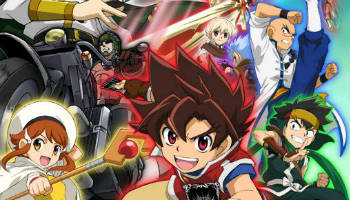 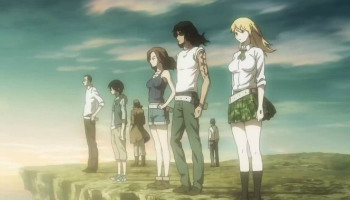 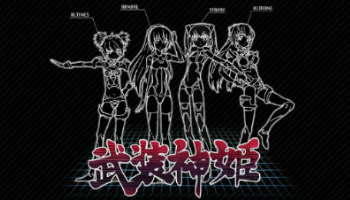 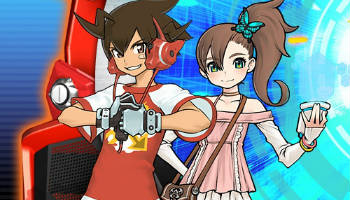 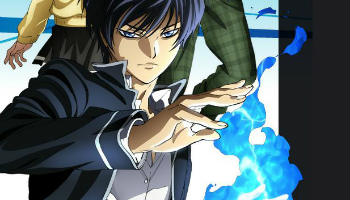 A new season of the comedy anime with new episodes, and selected re-runs of older episodes called "Yorinuki Gintama-san" 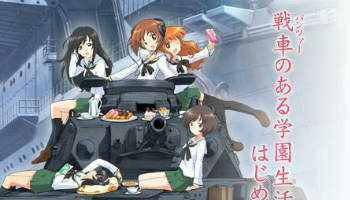 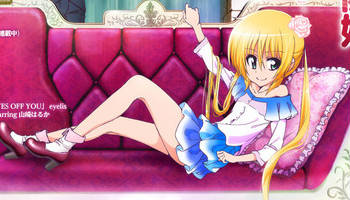 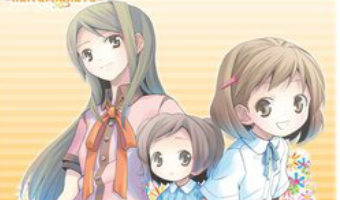 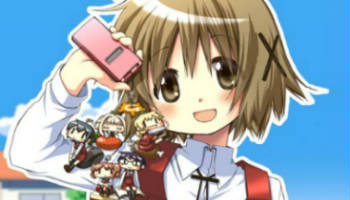 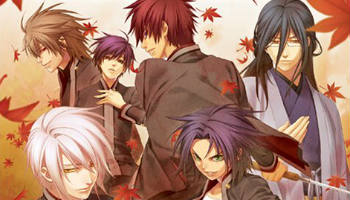 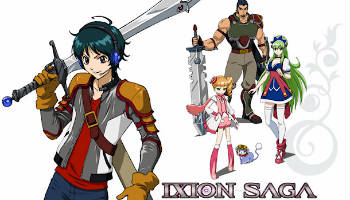 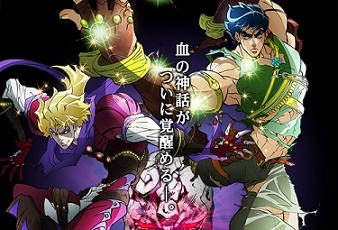 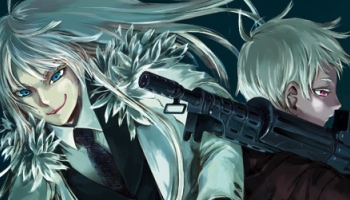 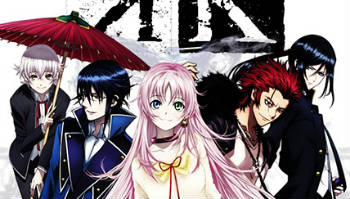 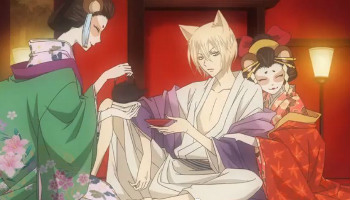 A teenage girl ends up becoming the land god of a shrine, complete with (attractive, male) kitsune familiar. 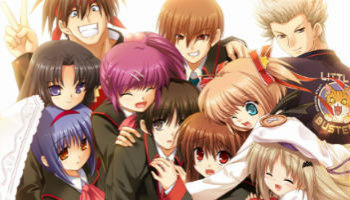 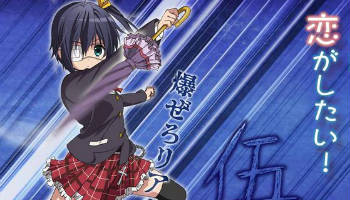 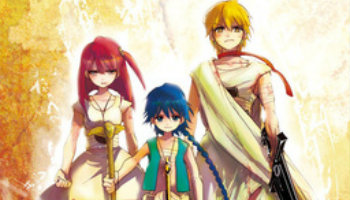 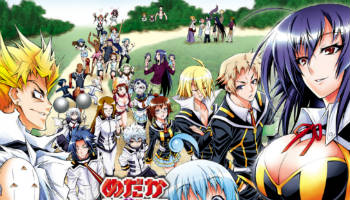 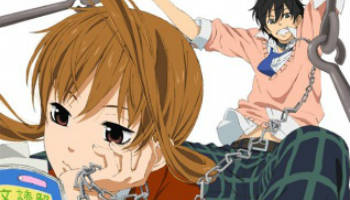 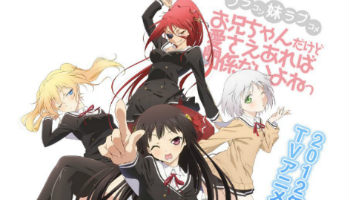 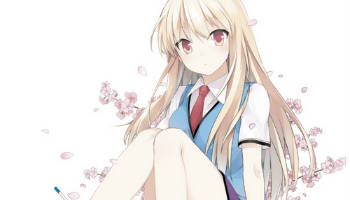 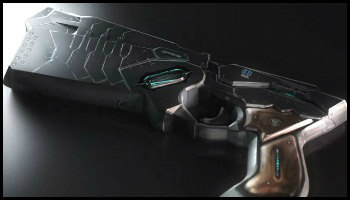 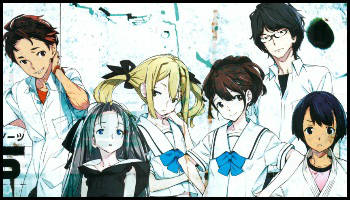 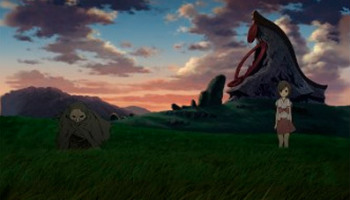 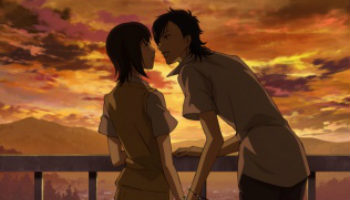 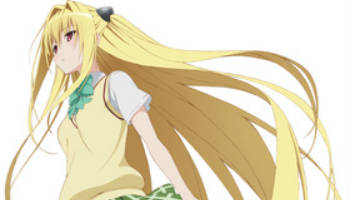 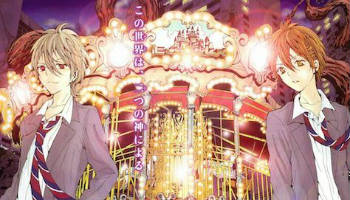