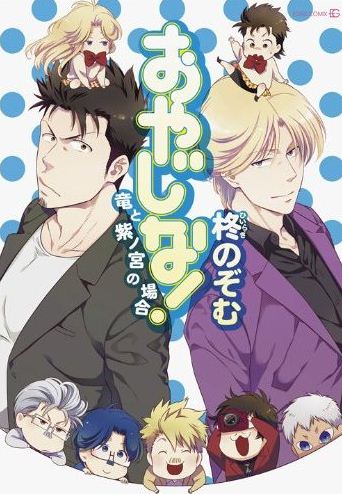 A Boys' Love series serialized in the Opera(Edge) magazine since 2010 and created by Hiiragi Nozomu.

For some reason or another(probably chemical pollution) all the female teenagers in town have been turned into middle-aged men. Friends and classmates are suddenly finding each other attractive and falling in love.

No to be confused with Orangina.