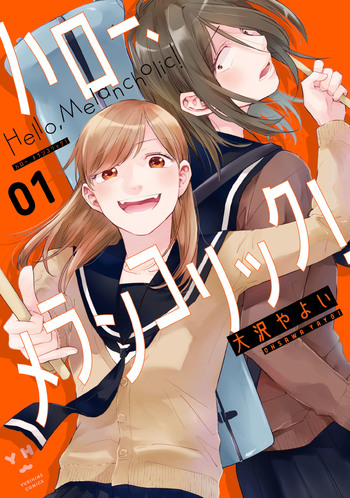 When Minato Asano moves to a new high school, she finds herself eating lunch alone whilst being looked at strangely by her peers for carrying around a trombone despite there being no music clubs. Fate would have her meet another girl named Hibiki-sempai who tries to talk her into joining her band.

The manga is written and illustrated by Yayoi Oosawa and is published by Ichijinsha Ltd.