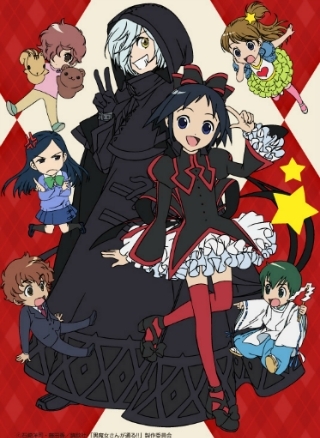 Based on a series of children's novels, it was adapted into an anime that started in April 2012.