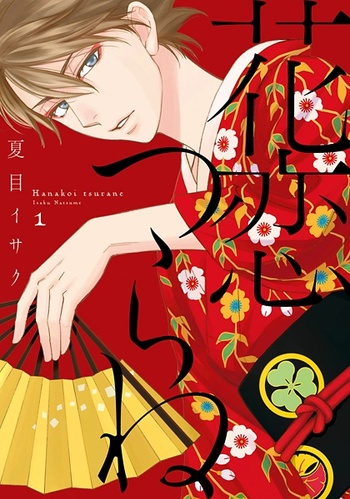 Sougurou is the young heir to a famous family in the Kabuki world. He has a particular interest in Gensuke, another young actor form a Kabuki family that he considers his rival (though Gensuke is none the wiser about it). Their fates cross when, after a bad performance in a play and being poorly reviewed, Gensuke is cast as his co-star.

The manga has been serialized since 2015 in the magazine Dear+.