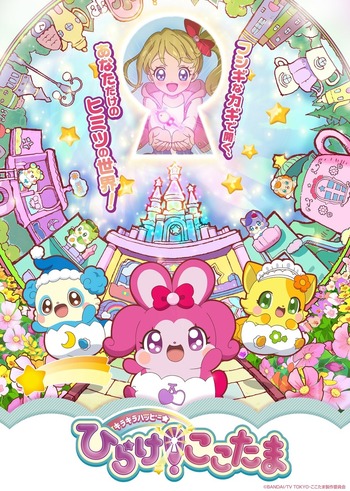 A spinoff series of shorts titled Mono No Kamisama Cocotama was released on YouTube in September 2019, but all 12 episodes have presently been privatized.