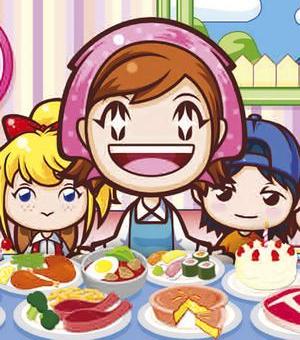 Are you hungry yet?
"A great chef is an artist that I truly respect."
— Robert Stack

This cook can whip up confections that make taste buds weep with joy, and make characters want to stuff themselves because the food is that good. Be warned, though, this character takes insults to their art very personally!

Often the Team Chef. If there are more than one, a Cooking Duel is inevitable.

Naturally the best friend of the Big Eater, if they're not the same person.

This chef may engage in Through His Stomach, but as a general expression of affection, or even a generalized benevolence, not a particular sign of deep passion. Your Favorite is similarly not a profound gesture when made by this chef unless it necessarily involves them specially going out of their way to do so. If this chef engages in Through His Stomach or Your Favorite and is a baker, that falls under Sweet Baker. They might provoke a Heel–Face Turn through the power of their cooking. Since both Real Men and Feminine Women Can Cook this character is just as likely to be male as female.