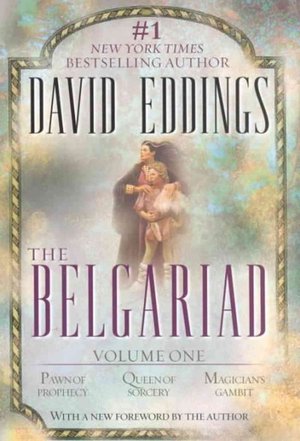 That's the plot of David Eddings's The Belgariad... and a whole lot of other stories as well.