Older Than They Look 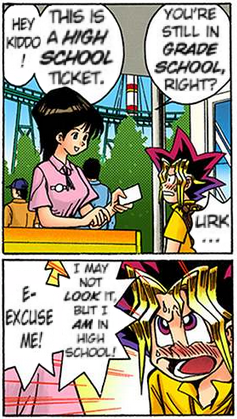