Web Video / Todd in the Shadows 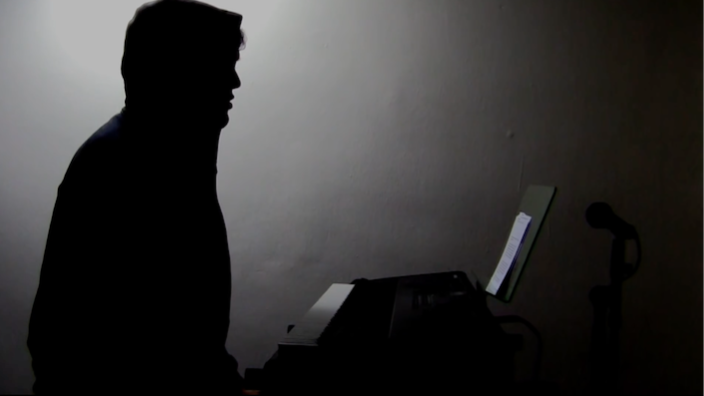 Don't you recognize him?
"I don't make these videos because I hate pop music, I do it because I LOVE pop music."

Todd Nathanson is a YouTube-based reviewer and former member of Channel Awesome, who focuses his snarking on pop music. Combines legitimate complaints with humorous observations and Shout Outs. Also, he always obscures his face in his videos.

He also has a podcast Song vs. Song

Once a frequent "Special Guest" on Pushing Up Roses' "Let's Play Shorties". Todd also regularly appeared on Roses' Let's Plays of Edutainment PC games from the early 90s. He also had frequent cameo roles and co-writing credits on The Nostalgia Chick's early videos.

All tropes regarding Todd himself go to the character sheet.

Tropes invoked by Todd in the Shadows in his reviews: