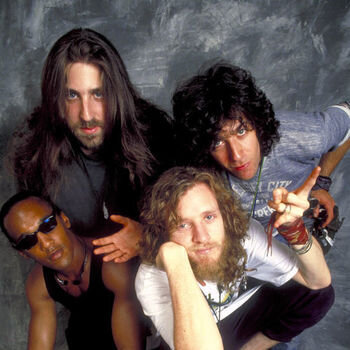 The band started life as a band called The Trucking Company and was led by John Popper, when he left the project to form Blues Traveler, he gave lead singing duties to his high school best friend Chris Barron. They signed with Epic Records in 1991, a year later in 1992 they would earn their first radio hits "Little Miss Can't Be Wrong" and later "Two Princes".

"Tropes that adore you"