Characters / Todd in the Shadows 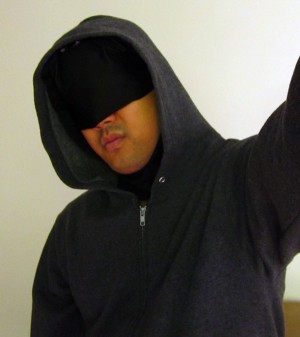