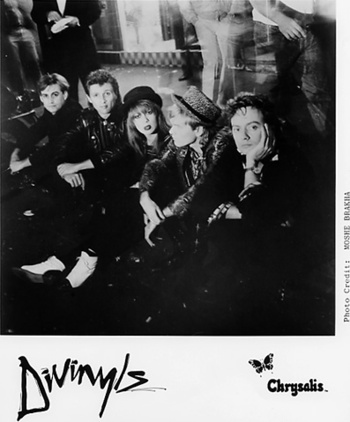 They formed in Sydney in 1980, and initially continued until 1996. In 2006, they reformed for three years and recorded some new songs, before finally dissolving permanently in 2009. Its original two members were Christina Amphlett and Mark McEntee, with a huge number of rotating band members. Their other hits include "Love School", "Make Out Alright", "Science Fiction", "Good Die Young" and "I'm on Your Side".

They had a total of five albums, all of which made it onto the top 50 of the Australian album charts, and three of which were in the top ten.

"I don't want anybody else. When I think about you, I use these tropes":