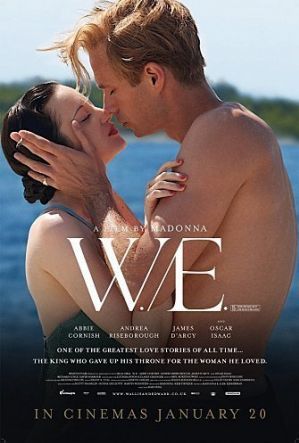 In 1998, a lonely woman from New York, Wally Winthrop (Cornish), is obsessed with the story of how King Edward VIII (D'Arcy) abdicated the British throne to marry American divorcée Wallis Simpson (Riseborough). Weaving back and forth in time, the film intertwines Wally's journey of discovery in New York with relating the story of Wallis and Edward, from the early days of their romance to the unraveling of their lives in the decades that followed, as Wally's research reveals that there was more in the couple's life together than she thought.