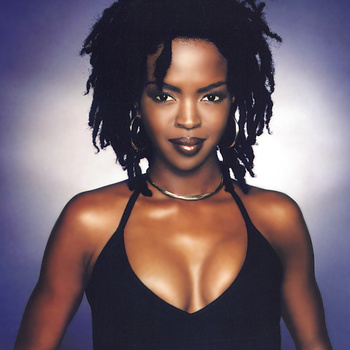 Lauryn Noelle Hill (born May 26, 1975 in Newark, New Jersey) is an American recording artist, musician, and actress. One of the the defining artists of the neo-soul genre, she rose to fame after several bit roles on As the World Turns and Sister Act 2: Back in the Habit, and through her membership in The Fugees. After two albums, the group disbanded, and Lauryn launched a solo career with her critically and commercially acclaimed solo album The Miseducation of Lauryn Hill (1998). The recording earned Hill five Grammy Awards: Including Album of the Year and Best New Artist.

Unfortunately, success came with a price as Lauryn ultimately withdrew from the public sphere, opting instead to become a full-time live musician (both solo and the occasional live performance with the Fugees), with her sole follow-up to her solo debut album being a double-album of acoustic songs released under the MTV Unplugged brand.