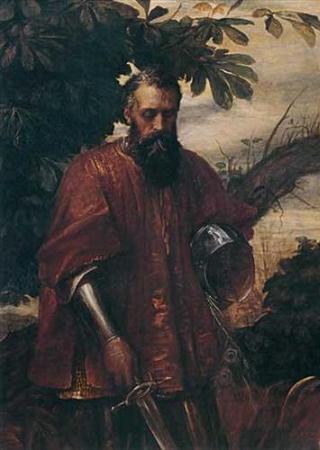 "Old men and old women, each with staff in hand because of old age, shall again sit in the streets of Jerusalem."
— Zechariah 8:4, The Bible
Advertisement:

Entries about older people and about aging. See Youngsters for the opposite. See also Mentors.