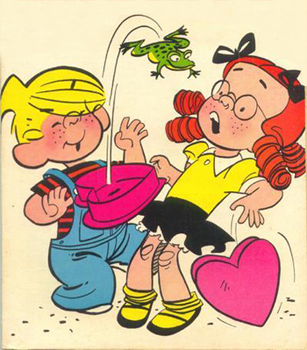 Ah, childhood...
The Master said, "Respect the young. How do you know that they will not one day be all that you are now?"
— Confucius, Analects
Advertisement:

Entries concerning children and teenagers. See Adult Tropes and Elders for the opposite.