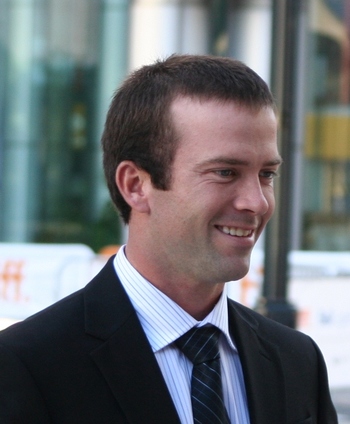 He is married to Maggie O'Brien and they have three children.

The actor provides examples of: