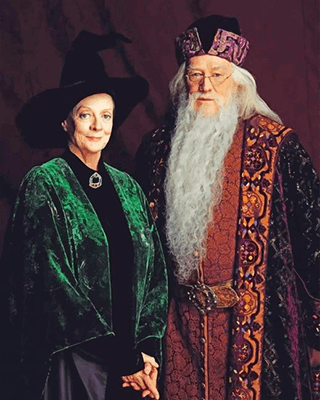 This is an index of tropes relating to all types of characters who have the ability to use magic.
Advertisement:

This index is a subcategory of Magic and Powers, obviously enough.