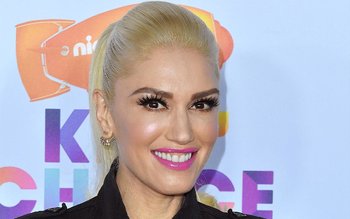 She is best known as the lead vocalist and co-founder of the band No Doubt.

When No Doubt went on hiatus in 2003, Stefani embarked on a solo career, releasing her debut album, Love. Angel. Music. Baby., in 2004. The album's last single, "Hollaback Girl", reached number one on the Billboard Hot 100, and also became the first American digital download to sell one million copies.

She has won numerous awards, including three Grammys, and also has her own fashion lines (L.A.M.B. and Harajuku Lovers). In 2015, her Harajuku Lovers brand was spun off into an animated show called Kuu Kuu Harajuku.