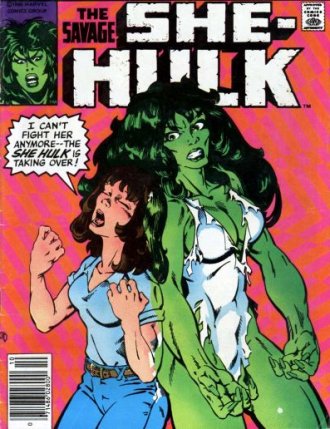 Oh no! She's cursed to turn into a busty green superstrong amazon! Wait...
Io: I was cursed with agelessness.
Perseus: That's not much of a curse.
— Clash of the Titans (2010)
Advertisement:

A character has some "terrible" curse placed on them (if they weren't born with it) that is actually pretty awesome. Often, such characters will bemoan their fate and go to great lengths to be rid of the "curse" instead of taking advantage of whatever cool side effects the curse may have. Other times it's the "reward" for Heroic Willpower. Sometimes a subset of people try to tell them this. The idea that the awesome is a curse may cause some forms of Internalized Categorism.

Occasionally leads to a "No More Holding Back" Speech whether or not the character is unhappy about the effects of their curse.

Overloading the chamber will cause a misfire.

Overloading the chamber will cause a misfire.