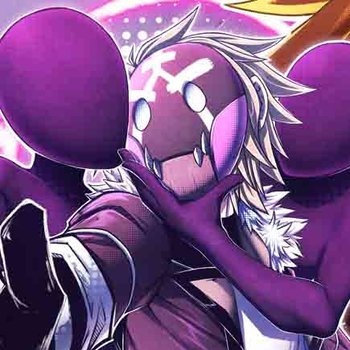 Don't let them see your face.
"You're got a long journey ahead, Rex . . . and that journey begins in Glory City."
— Mikiah Kelman

From the official summary:

In a world where ghostly Blanks can steal your face–– and your life–– at any moment, a young boy named Rex hunts for his brother's killer. Cursed with the unique power to physically touch Blanks, Rex starts to uncover darker secrets at the city's center and in his own past. Will Rex unmask the killer, or will he become just another faceless victim in the City of Blank?

A webcomic which recently moved from Tapastic to Webtoons.