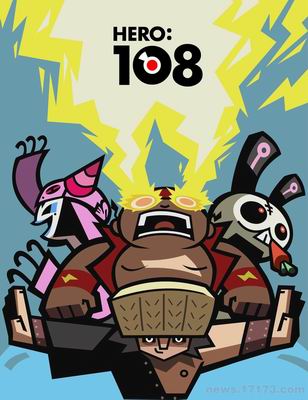 Many years ago, animals and humans lived together in joyful harmony. But then, a wicked trickster called High Roller fooled the animals into thinking humans were their enemies. Chaos reigned until an army of 108 heroes called Big Green banded together to defend the humans and end the war. The story is loosely based off of the 14th century Chinese novel, Water Margin, although in the style of a children's show.