We Need a Distraction 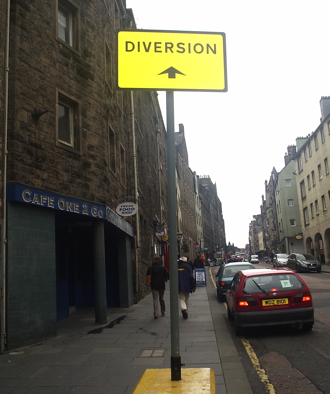 Look! A demonic duck of some sort!
"Excuse me, could I just distract you for a brief second?"
— Kryten, Red Dwarf

The user of this trope need a distraction, often in order to infiltrate the enemies' lair, a secret organization, to enable an escape, etc. Pyrotechnics are not uncommon.

Often the job for the Hero Secret Service. Infraction Distraction sometimes falls under this but usually just dissuades the enemy from searching further. Is sometimes part of a Xanatos Gambit.

Examples (that do not fit into the subtropes):

Alternative Title(s): We Need A Diversion