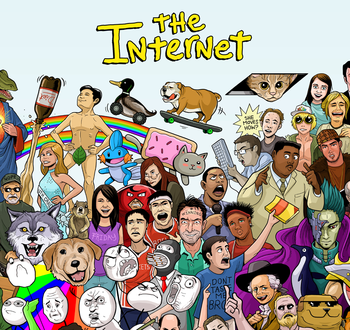 Ah, memes. The DNA of the soul.