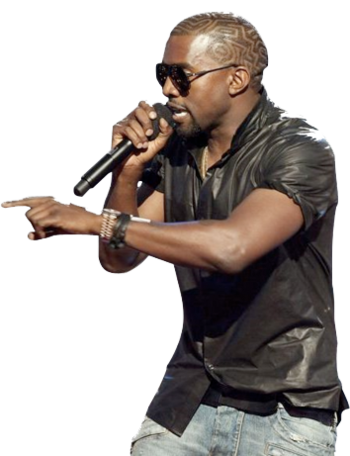 Yo, TV Tropes! I'm really happy for you, I'mma let you finish, but Know Your Meme has the best page on "Imma Let You Finish" of all time! OF ALL TIME!
Advertisement:

Interrupti—
A particular form of Memetic Mutation, generally taking the form of an article, video or similar, in which the subject at hand gets flipped, turned upside-down, so I'd like to take a minute, just sit right there, I'll tell you how—

...er, sorry. The subject at hand is overtaken by the meme, to the surprise and chagrin of the viewer. Sometimes these memes go as far as interrupting other memes. (One assumes that should any of these memes face off against each other, the universe would end.)

See also Bait-and-Switch. The original topic may be left with No Ending. If the original topic was boring anyway, the interruption may serve as a Drop the Cow moment. A bit related to Jump Scare, except the "jump" in this case is meant for humor, not horror.