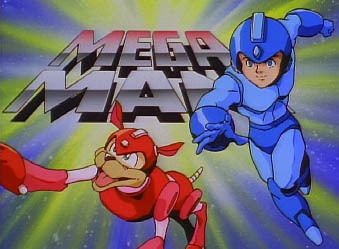 open/close all folders
A-I
J-R
S-Z
Advertisement:
Fighting... to save... THE WORLD!
Feedback