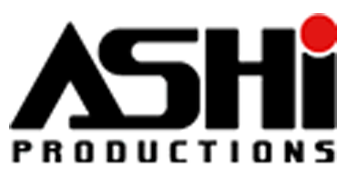 (葦プロダクション; from 2007 to 2018 they were known as known Production REED before going back to their old name, and not to be confused for fellow photography and animation company Asahi Production) is a Tokyo-based anime studio first established in 1975 by former Tatsunoko Production staff. They are known mostly for their Mecha and Magical Girl anime.

On February 12, 2019, they changed their name back to Ashi Productions

Anime Produced by Ashi Pro (among others)

Other credits (Among others)