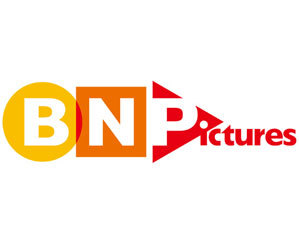 They would absorb Studio Dub into their fold in late 2019 and relabel it as their Iwaki branch.

Currently, BNPictures has the following IPs transferred from Sunrise:

The studio has also contributed to: