is a Japanese anime studio established on May 9, 2005 by ex-Sunrise producer Mikihiro Iwata to animate Aniplex's (Technically Sony) productions, though some of their anime's music are produced other than just Aniplex itself.

In 2018, A-1 renamed their Kōenji Studio to CloverWorks

, giving them a unique identity away from A-1. In October of the same year, CloverWorks was spun-off from A-1, though it remains an Aniplex subsidiary.

Anime created by A-1 or CloverWorks (among others) 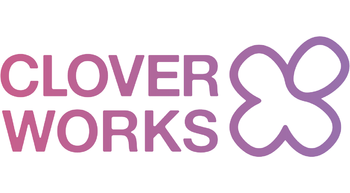 Other Anime worked on by A-1 and/or CloverWorks