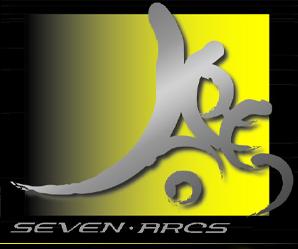 (セブン・アークス; also known as Seven Arcs Pictures) is an Anime studio established in 2002. They're mainly known for Lyrical Nanoha.