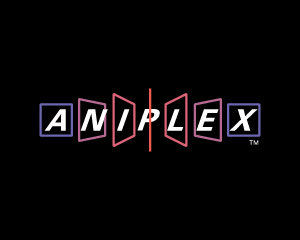 Formerly known as Sony Pictures Visual Works Inc. and Sony Music Visual Works Inc., Aniplex produces and distributes games and merchandise, holds events, and markets anything else related to their franchises. They provided music and other assets for shows produced by nearly every major anime studio.

The company also produces and animates their own anime titles through A-1 Pictures and CloverWorks. As of 2019, Aniplex also oversees Crunchyroll (formerly known as Funimation) as part of a internationally-consolidated joint-venture with Sony Pictures Television.

In a departure for many Japanese production companies, Aniplex decided to form their own American branch in order to keep their Western distributions in-house. This American division, also known as Aniplex USA, was established in 2005. The branch has been importing and distributing several notable non-Aniplex titles in the years since its founding, even producing several English dubs in association with Bang Zoom! Entertainment. Since 2019, when Funimation became jointly-operated by Sony Pictures and Aniplex, Funimation began to simuldub several Aniplex USA titles.

Titles exclusively distributed by Aniplex USA: "*" = has a dub