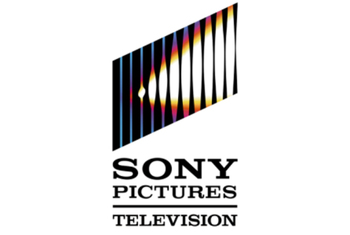 In 1994, CPT was merged with TriStar Television and the combined operation became Columbia TriStar Television (though both CPT and TT continued producing series independently for some time after). In 2002, 12 years after the Sony purchase of Columbia, the division was given its current name. Due to Sony's historic inability to buy television stations (until 2015, the FCC forbade more than 25% investment in stations by a foreign-owned company), SPT is one of the few non-network affiliated production companies still producing shows for network television, often by co-ownership arrangements with network-based producers.

TV shows (and films) produced and/or distributed by SPT include:

Other shows distributed by SPT

Shows from the Norman Lear and Embassy catalog: