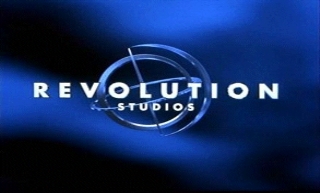 While Revolution took a hiatus from film production, they acquired several film libraries, including Morgan Creek, GK Films, Cross Creek Pictures, and Cold Spring Pictures. The company had a digital/television distribution deal with Miramax, but in 2019, returned to Sony for distribution.

For works by this name, see Revolution.

Films produced by Revolution Studios include: