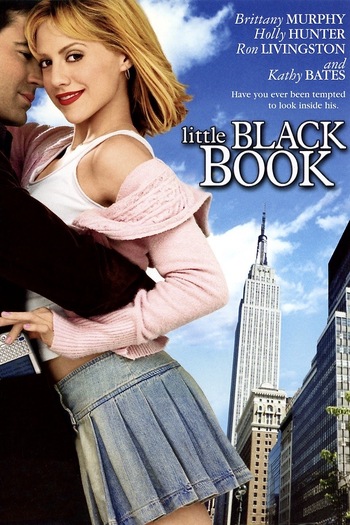 Stacy Holt (Murphy) is an aspiring journalist from New Jersey. While working on a local daytime talk show hosted by Kippie Kann (Bates), Stacy discovers one of the guests is an ex-girlfriend of her boyfriend Derek (Livingston). Realizing that he has told her very little about his past relationships, and encouraged by show producer Barb (Hunter), she embarks on a journey of discovery.