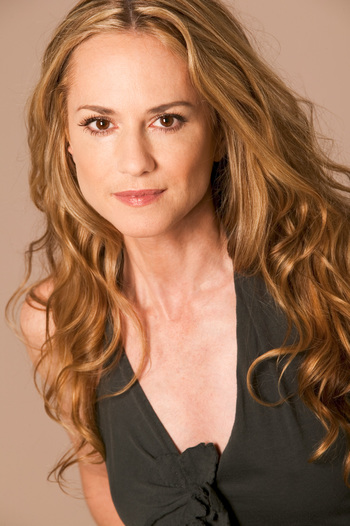 Holly Patricia Hunter (born March 20, 1958 in Conyers, Georgia) is an American actor and producer. Her acting career started in 1981.

Her first starring role was in The Coen Brothers' Raising Arizona. Her performance as Ada McGrath in The Piano earned her an Academy Award for Best Actress.