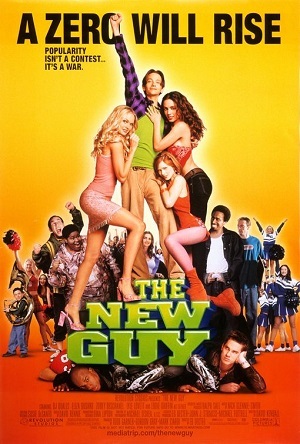 "Dizzy" Gillespie Harrison (Qualls) is starting his senior year at Rocky Creek High School, a place where he and his bandmates are tormented by the other, cooler students.

On the first day of the new year, he's horribly humiliated in front of the entire student body and placed on drugs for Tourette's despite not having it. High on his new pills, he gatecrashes a gospel choir and is locked up to sleep it off. While in prison, he meets Luther (Griffin), who teaches him how to bust out of his old high school and re-invent himself.

Dizzy — now Gil Harris — moves on to East Highland High, where he rapidly becomes popular and a mascot for the suddenly-resurgent football team.