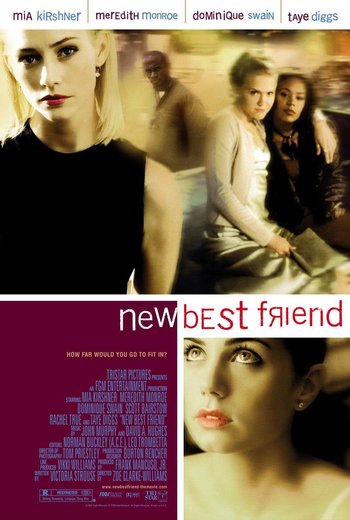 Poor girl Alicia (Kishner), attending a ritzy private university in North Carolina, falls in with three privileged and amoral students, led by Hadley (Monroe). When Alicia suffers a near-fatal overdose at a party, the local acting sheriff (Diggs) is called in to conduct a "discreet" investigation.