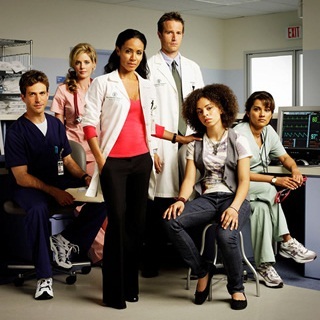 Richmond Trinity Hospital Chief Nursing Officer Christina Hawthorne (Pinkett) loves her job, despite the endless days and nights she spends in the hospital. She goes out of her way to help her patients and advocate for her staff, sometimes violating protocol or standing up to administrators or doctors, who sometimes forget the true purpose of the hospital, but her intense focus on work affects her personal life, as she is a single mother who lost her husband to cancer and is trying to raise a rebellious teenage daughter. She later enters a relationship with Chief of Surgery Dr. Tom Wakefield (Vartan). Dr. Wakefield wants commitment and she is still unsure if she can become close with someone else. In season three they get married and face challenges including loss and infidelity.

On September 2, 2011, it was announced that TNT had decided not to renew the series for a fourth season, so the Season 3 finale, a Cliffhanger, was the series finale.