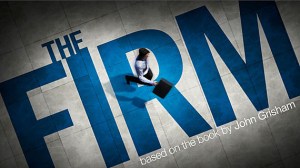 The series takes place a decade after the events of The Firm, where Mitch McDeere and his family, now living in DC, leave witness protection while he starts his own law firm, and soon starts a partnership with the shady law firm, Kinross & Clark.