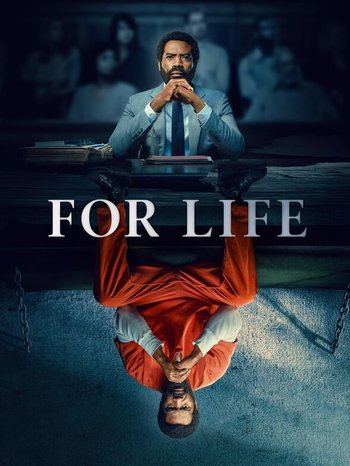 Based on the true story of Isaac Wright, Jr.

the show is centered around Aaron Wallace, a former nightclub owner who was arrested, sentenced and incarcerated for a crime he didn't commit.

While in prison, he managed to graduate law school and pass the bar, rising to inmate representative.

And while he helps his fellow prisoners, he keeps on collecting evidence to try and get a retrial, and to prove without a doubt his innocence.

It was canceled after two seasons.