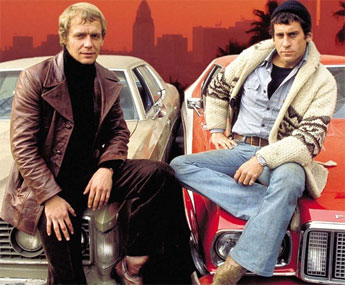 Starsky & Hutch was one of the first prime-time dramas to portray black characters in a positive light, with both Captain Dobey and — despite his walking on the edge of the law — the honest and trustworthy Huggy seen to be positive black role models. In fact, Huggy Bear was so popular with fans that the producers considered spinning off a Huggy Bear series, but this ultimately fell through.

A Starsky & Hutch video game was released in 2003 by Mind's Eye. Made into a motion picture starring Ben Stiller and Owen Wilson in 2004.