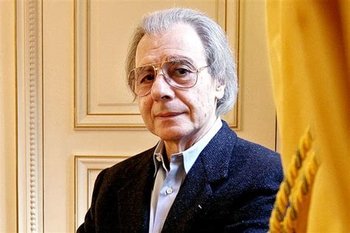 He primarily works in jazz. He's scored dozens of action movies and shows, but he's best known for his iconic Instrumental Theme Tune for Mission: Impossible and for being Clint Eastwood's Associated Composer.