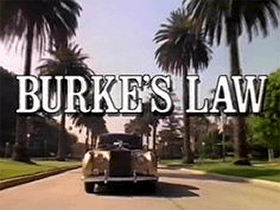 Among those TV shows that actually have an opening credits sequence, it's quite common for it to feature a car driving around whichever town the show is set in. This is probably because it's a visually dynamic way of introducing the setting, and isn't that expensive. Driving a Desk may be involved. There are variations with other vehicles such as skateboards and spaceships, but the common element is that the vehicle explores the setting of the show. An opening where the setting is the vehicle, as in many science fiction shows, is a different idea. Product Placement may or may not be involved.