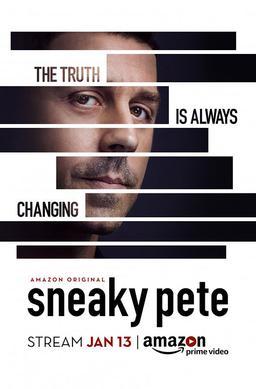 "Trust in me..."
Advertisement: