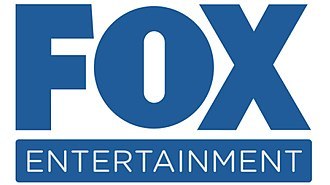 Fox Entertainment is the television production arm of Fox Corporation that was formed in 2019, following Disney's acquisition of 20th Television.

Fox Entertainment also houses animation studio Bento Box Entertainment, which they acquired on August 6, 2019. While Bento Box continues to animate Bob's Burgers (which still airs on Fox despite now being produced by Disney), they continue to operate as an independent studio.

Previously, a division of the Fox network also called Fox Entertainment handled most of the network's unscripted and reality programs. This division operated separately from 20th Television.