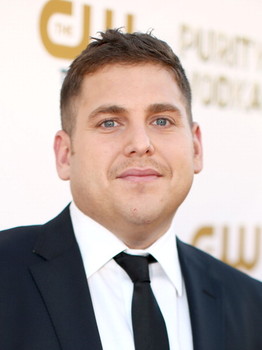 Jonah Hill (born December 20, 1983 as Jonah Hill Feldstein in Los Angeles, California) is a two-time Academy Award nominated American actor in film and television. He has also been involved as a writer on films, including co-creating the Short Running Fox animated series Allen Gregory.

He is the older brother of actress Beanie Feldstein.