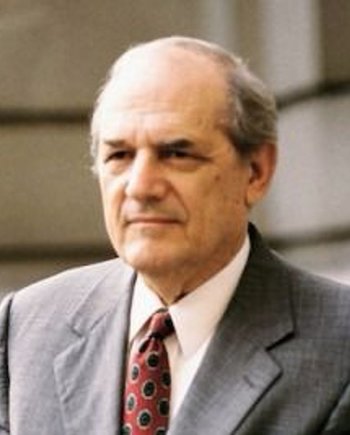 When I first became an actor, there were two young actors in New York: Marlon Brando and Steven Hill. A lot of people said Steven would have been the one, not Marlon. He was legendary. Nuts, volatile, mad, and his work was exciting.
—Martin Landau
Advertisement:

He was married twice and had nine children.