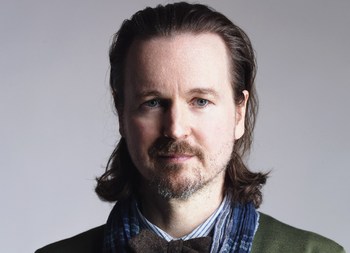 He found success with Cloverfield and the critically acclaimed sequels to Rise of the Planet of the Apes that he directed, and has since went on to write and direct the next cinematic iteration of Batman starring Robert Pattinson.

Other works he's been involved in: