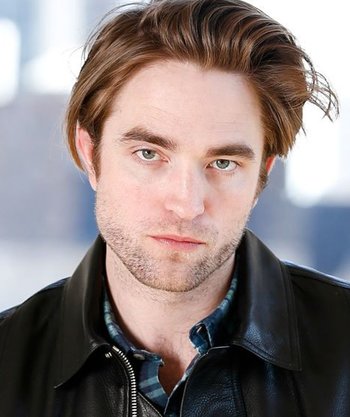 "Worst vampire ever. Took him 11 years to turn into a bat."
—Twitter

He first rose to prominence with his role in Harry Potter and the Goblet of Fire as Cedric Diggory, before achieving fame almost overnight as Edward Cullen in the film adaptations of Twilight.

He's since worked on a bunch of smaller scale and indie projects, many of which have been critically acclaimed such as Good Time, The Lost City of Z, and The Lighthouse. In 2019, he snagged the role of Bruce Wayne/Batman in Matt Reeves' take on the bat-vigilante, as well as a major supporting role in Christopher Nolan's Tenet.